When it comes to solar power, Australia has a huge natural advantage with an abundance of sunshine and vast expanses of flat land. This makes it relatively easy to build solar farms across the continent.

However, some proposed projects overlap with arable land. As a result, solar companies and farmers are often in competition, with conflicts already erupting in Canberra, Queensland and Wagga, in the southern Riverina and in Grand Hume in New South Wales.

But these are familiar battlegrounds. Such tension has been evident for many decades, as farming communities face severe environmental, social and health impacts from coal and seam gas projects.

We can prevent history from repeating itself if we urgently put in place the right policies and laws. The urgent task for lawmakers and policymakers now is to ensure that Australia’s clean energy transition sees solar development happen with co-benefits for local communities and protects productive farmland.

Australia has the highest average solar radiation per square meter of any continent in the world. This has led the federal government to aim for very low cost solar production in its long term plan to reduce emissions.

Agricultural land is flat, cleared and sometimes located close to existing electricity infrastructure and distribution networks. Such conditions are ideal for solar farms, which may require up to 2-3 hectares for 1 megawatt (MW) of solar power.

In fact, the growing tension between farming communities and solar companies has led the NSW government recently to consider restricting solar and wind farm developments in regional towns.

Some communities that have suffered the impacts of coal seam gas, such as the Darling Downs, are particularly sensitive to the potential impacts of any new energy development. This includes contamination of aquifers, damage to the environment and surrounding ecosystems, and displacement of communities.

Read more: Against all odds, South Australia is a renewable energy powerhouse. How the hell did they do it?

Today, these communities are once again invited to negotiate access to land and compensation agreements for solar farms. Huge solar farms can mean that arable land can no longer be used for cultivation.

The main problem is that the dual political objective of accelerating the development of renewable energy and preserving sensitive land uses is not part of the legal precedents in some states. 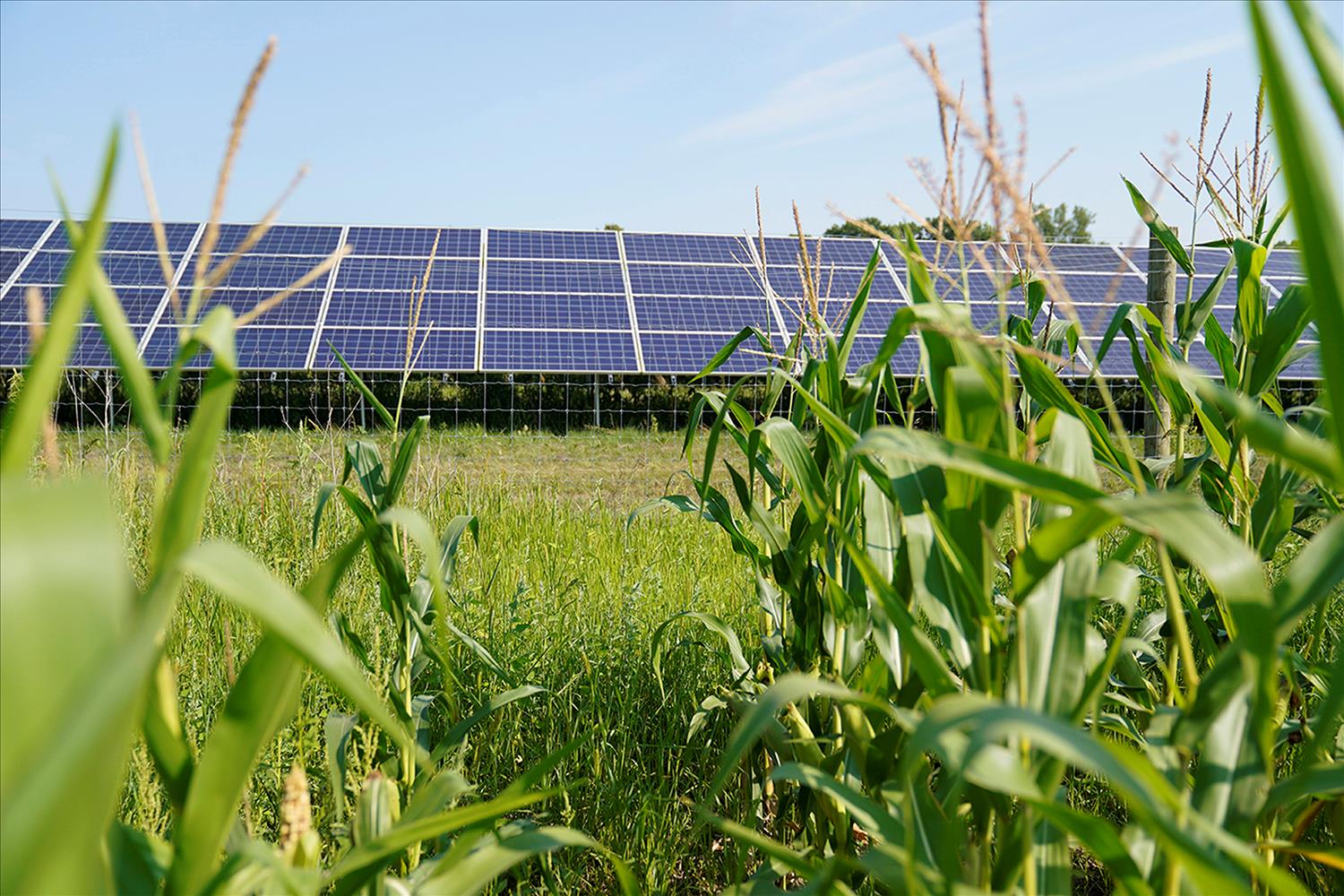 For example, in Queensland, local councils typically need to weigh the merits of a new default solar farm project, rather than weighing them “against a range of other existing uses or issues such as agriculture.” .

The experiences in Victoria show a better alternative. Two Victorian court cases evaluated proposals for solar farms on farmland from PowerVault Mildura and Helios Volta. The tribunal stressed the need for “co-location” as a fundamental political pillar to balance the overall community benefit.

The Victorian government has also taken steps to create best practice guidelines for renewable energy companies to deal with the loss of farmland. This includes the protection of high quality soils and strategic agricultural land.

But it’s not just about managing the loss of land. Regulating best practices could lead to a range of benefits for farmers, from the benefits of electricity in the local community to sustainable farming practices.

For a farmer in Dubbo, installing 56,000 solar panels provided essential shade and condensation to help the grass stay green for sheep to graze during the drought. Likewise, solar power from Sundrop Farms in South Australia powers a desalination unit, which produces pure water to irrigate crops.

How over 50,000 solar panels provided shade and green grass for a farmer’s sheep during the drought. So what must happen now?

Governments should encourage and prioritize renewable energy and storage facilities on rehabilitated land, such as land previously used to develop coal, gas or other minerals. Agricultural land should only be selected if no alternative site is available, or if co-location is possible.

A prime example of this is the recent site selection of a 150 MW battery intended for the construction of the former Hazelwood Power Plant in the Latrobe Valley in Victoria.

Another is Kidston, in the Queensland region, where an abandoned gold mine was turned into the world’s first solar and pumped hydroelectric system.

A former mine in the Queensland hinterland is turning into a gold mine for renewable energy.

As the world moves towards net zero emissions, coal and gas will be phased out quickly. Solar and wind are now the cheapest form of power generation and already outperform coal and gas in the electricity grid.

The clean energy revolution will create endless economic and employment opportunities for regions. Australia could be the world leader in renewables and other clean industries such as renewable hydrogen.

But we need strategic and holistic planning to ensure that our energy system transformation strikes the right balance for our two champion industries – renewables and agriculture.

Read more: The end of coal is coming 3 times faster than expected. Governments must accept it and urgently support a “just transition”

Legal warning: MENAFN provides the information “as is” without warranty of any kind. We accept no responsibility for the accuracy, content, images, videos, licenses, completeness, legality or reliability of the information contained in this article. If you have any complaints or copyright issues related to this item, please contact the supplier above.