A DJ credited with helping end segregation in Southern California has died after a health battle, his spokesperson has revealed.

Art Laboe, who is also credited with coining the famous phrase “Oldies but Goodies”, died Friday at the age of 97.

His last show was produced last week and aired on Sunday after his passing.

Laboe is remembered for his role in helping end segregation in Southern California.

He hosted live DJ shows at area drive-in restaurants, where people of all races danced to rock-n-roll. 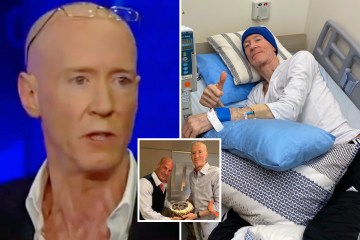 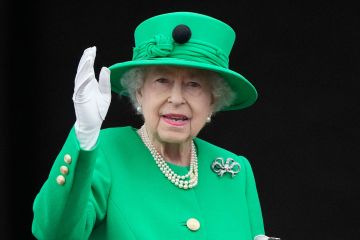 A year later, in 1958, Laboe released the compilation album “Oldies But Goodies: Vol. 1.”

He then hosted “The Art Laboe Connection Show”, a syndicated show hosted by Laboe of Palm Springs, California.

Laboe’s show provided families who had loved ones in prison the opportunity to relay messages by dedicating songs and messages on the radio.

Inmates in California and Arizona were also able to submit dedications and request updates from family through Laboe.

Speaking to AP News in a 2018 interview, Laboe said he loved people and insisted, “I don’t judge.”

Laboe would sometimes tell the story of a woman who wanted her toddler to say, “Daddy, I love you,” so his father could hear it on the radio.

He explained at the time: “It was the first time he heard his baby’s voice.

“And this badass burst into tears.”

Laboe was also one of the few members of the media to get an interview with Elvis Presley upon his arrival in Hollywood.

Laboe, who was born Arthur Egnoian in Salt Lake City and grew up during the Great Depression, received his first radio when he was 8 years old.

He eventually moved to California, went to Stanford University, and served in the United States Navy during World War II. 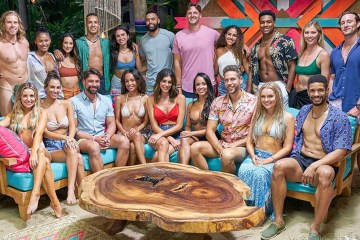 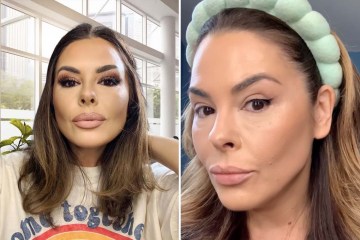 Laboe received his first job as a radio announcer at KSAN in San Francisco.

It was then that he took the name of Art Laboe.