Clean energy stocks are on the rise, with some stocks soaring almost 100% in just a few weeks. The surge in solar stocks was fueled by the introduction of the Inflation Reduction Act (IRA) last month.

The newly introduced bill is likely to fuel demand for solar panels, with some companies in this sector being the obvious beneficiaries. The IRA offers US manufacturers credits to produce solar panels and wind turbine parts up to $7,500, while also providing credits for the purchase of domestically produced electric vehicles (EVs).

Get the complete Henry Singleton series in PDF

Get the complete 4-part series on Henry Singleton in PDF. Save it to your desktop, read it on your tablet, or email it to co-workers 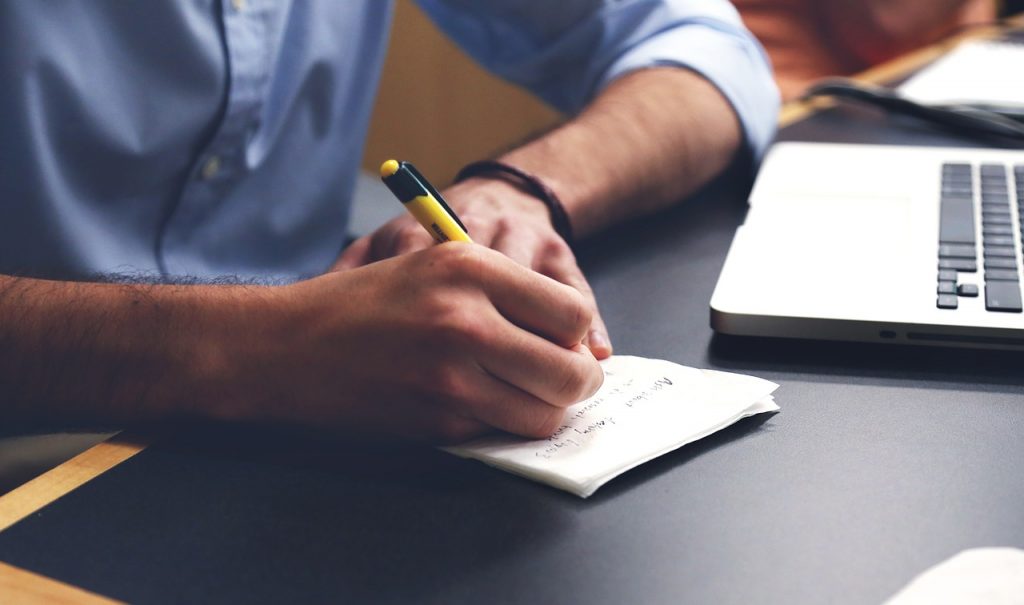 “There are many facets to this bill, but we think electric vehicles and clean energy will be the two biggest winners depending on how the dollars are allocated,” said Jay Jacobs, head of thematic and active equity ETFs at Blackrock.

“I think it’s really going to be felt across the whole value chain. There will not be a single winner. We believe there will be many winners in this space,” he added.

Companies that have received a significant boost from the bill include solar providers Sunrun and First Stolar. Other companies that have benefited from the IRA include fuel cell developers like Ballard Power Systems and Plug Power.

Plug Power CEO Andy Marsh expects the boost to propel the company on a six-month path to profitability “through early 2024”.

The IRA has dramatically ‘changed the landscape both for our business and for others’, Marsh added.

Plug Power shares are up more than 80% in the past month.

Wall Street analysts have raised their ratings on clean energy stocks in recent weeks. Wall Street giant JPMorgan recently improved First Solar (NASDAQ:FSLR) and TPI Composites (NASDAQ:TPIC), both of which are expected to receive production tax credits at their US factories. JPMorgan upgraded both stocks to overweight.

However, Rob Barnett of Bloomberg Intelligence warned that the IRA will not have an instant impact but will “rather unfold over a 5-10 year period”.

Barnett also warned investors that while some of the clean energy stocks have seen unprecedented price increases over the past month, their traditional evaluation measures looks quite tense.

“I think from a demand perspective, the fundamentals look good. But if you look at the traditional valuation metrics, they’re very stretched for a lot of these companies.”

He also questioned whether investors should be comfortable with the high valuations of these companies if they are going through a period of rapid growth. Rising production costs for solar equipment generally make solar inventory a higher risk, higher return trade. But Goldman Sachs is not discouraged.

In fact, Goldman Sachs analysts described the IRA bill as a big boost for the entire solar industry, which explains the significant rise in solar company stocks.

The bank’s research department believes that solar stocks with US leverage and US-based generation facilities are in the best position going forward, with around 40% return potential among some shares preferred by the banking giant.

Solar companies such as Sunrun Inc Inc (NASDAQ:RUN) and Array Technologies Inc Inc (NASDAQ:ARRY) are also considered companies with the highest upside potential as they are likely to benefit immediately from the IRA.

On the other hand, Goldman sees MAXN as well positioned to take advantage of solar cell and panel credits if the company manages to add 3 GW of additional capacity in the US in 2025. Other potential beneficiaries include Enphase and SolarEdge, which are likely to take advantage of inverters. manufacturing credits.

With the IRA as a major boost for the entire industry, the solar market is expected to grow at a compound annual growth rate (CAGR) of over 20% over the next five years, according to several research firms. Steps. One such company, Fortune Business Insights, predicts the global solar power market will reach $1 trillion by the end of 2028.

Solar stocks have seen a rapid ascent in recent weeks following the passage of the IRA. Analysts are adjusting their ratings to reflect stronger demand for solar panels as investors look to take advantage of a significant positive catalyst that could see some stocks double their valuations in just months.

Be smarter about Crypto and Macro. Receive the 5-minute newsletter that keeps investors informed. Financing in five minutes is an independently curated newsletter covering the latest and greatest trends in the crypto, macro and global markets.